Cargo and Mail Bureau at lot Polish Airlines was established in 1995 and since then it’s been offering its services on the highest quality level. Our major goal is to strengthen our position on the airfreight market to, from and via Poland. The company is modern and well-organized, and our personnel is experienced and competent. The Quality Management System implemented by lot Cargo has been approved by Lloyd’s Register Quality Assurance to be applicable to ISO 9001:2000 Quality Management System Standards.
lotCargo headquarters are based in Warsaw on 43, 17 Stycznia Street and in Cargo Terminal on 35 Wirazowa Street. We also have offices in Krakow and Wroclaw. Our foreign offices are located in Minsk, New York and Chicago. But that’s not all, our services are also offered by GSA Agents and representatives all over the world, from the Far East, through Europe to North and South America.
lot Cargo range covers main cities in Europe, as well as the USA and Canada, but thanks to agreements with other airlines and freighters, we can deliver goods to every part of the world.As far as airfreight is concerned, we offer transport of standard cargo, special cargo, dangerous goods and charter flights on Client’s request. Those charters can carry goods up to 120 tons and their range is up to 12 000 kilometers.
lot Polish Airlines fleet, which is also lot Cargo fleet, is one of the most modern in the world and our pilots are very qualified and experienced. Among our crew you can find many champions of international flying competitions.
lot Polish Airlines is the first European carrier which has introduced into the fleet the Boeing 787 „Dreamliner“. Dreamliners are intended to replace the previous long-distance fleet consisting of Boeing 767. Boeing 787 range is 15 200 kilometers and thanks to using the latest production technologies, the long haul flights operated by those planes may be even one hour shorter.
At present our fleet consists of 36 planes: 8 Boeings with range from up to 15 200 kilometers and 28 Embraers with range up to 2 600 kilometers.
We also offer Road Feeder Service (RFS), which is usually used to transport very heavy goods or those, which cannot be boarded on planes. We offer transport from Warsaw to major airports in Poland as well as to eastern and central Europe and to international hubs in Germany and the Netherlands. Apart from strictly transport activity, we also organize courses based on IATA programs. Those courses include Basic Cargo and Dangerous Goods Regulations (DGR), approved by the Civil Aviation Authority in Poland. The courses are held by well-educated personnel, who regularly takes part in IATA trainings. 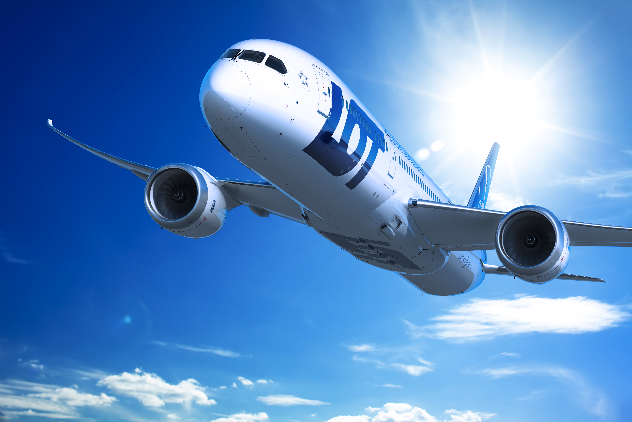